The island of Yas, off the coast of Abu Dhabi, will be sporting the colours of the UFC (Ultimate Fighting Championship) for four nights. For the occasion, the island will be nicknamed "Fight Island"!

He could not, as he wanted, buy a whole island and dedicate it to the UFC (Ultimate Fighting Championship), so that the fights could still take place despite the sanitary restrictions and the closing of the borders in the United States, but Dana White, the number one man in the UFC house, will still have his island event!

It will take place on 11, 15, 18 and 25 July on Yas Island, off the coast of Abu Dhabi in the United Arab Emirates, which for the occasion will be renamed “Fight Island”. The octagon has already been unveiled: 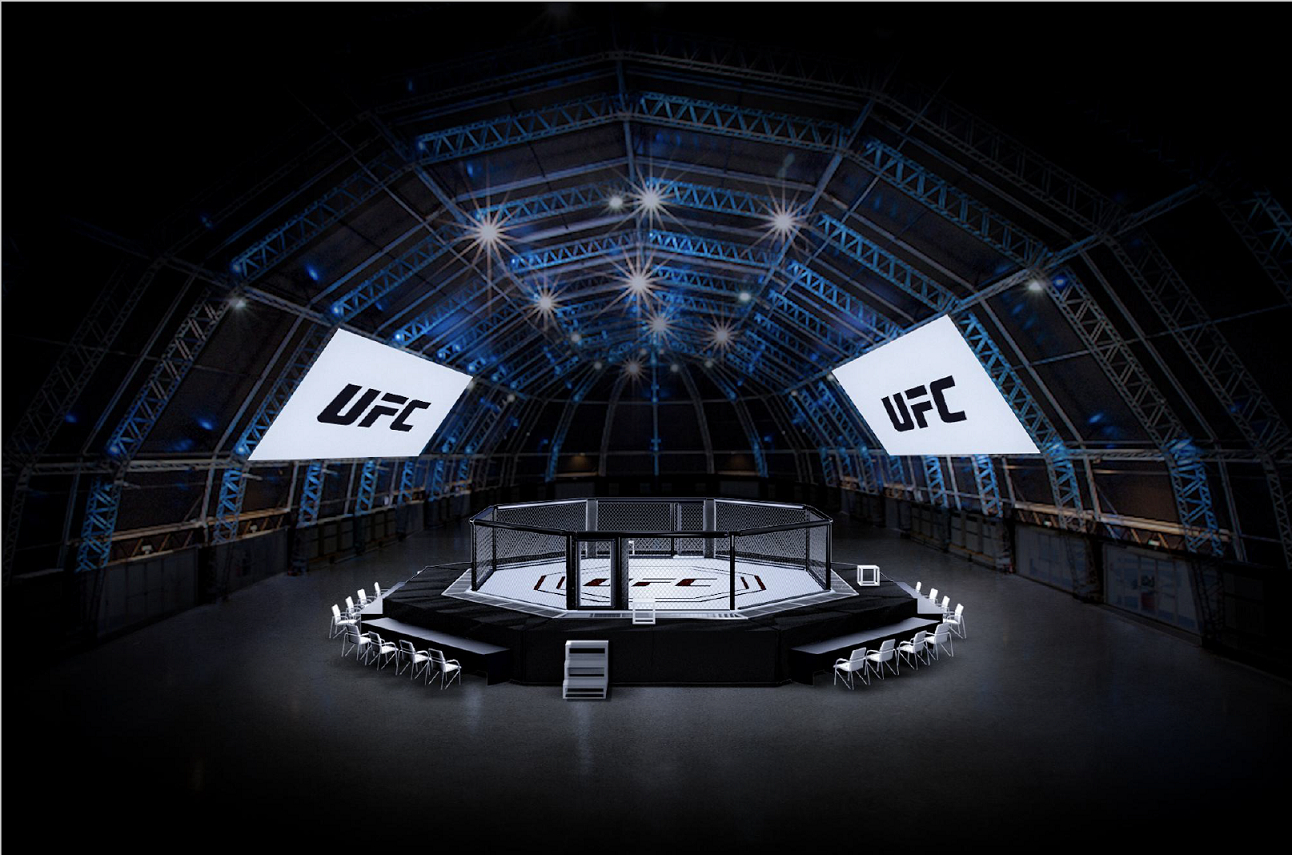 While details of the event, as well as the battle cards, will be revealed in the coming weeks, speculation is already running high as to the identity of the headliners. UFC Middleweight champion Kamaru Usman is expected to make the front page of this UFC 251 against Brazilian GIlbert Burns. The promotion is also targeting a featherweight title clash, with Australia’s Alexander Volkanovski taking on Max Holloway of the USA, to the delight of the local people, who are very fond of combat sports…

See also What does Abu Dhabi Showdown Week have in store for you?
Published on 12 June 2020