For the first time since the creation of Saudi Arabia, the yearly pilgrimage to Mecca is likely to be cancelled, in reaction to the budding virus. However unsettling, this act is certainly not unprecedented. The Muslims’ major pilgrimage has been forcefully halted throughout the centuries due to conflict and disease.

Let’s break down the events… In a bloody conflict between the Abbasid Caliphate based in Baghdad, and Ismail bin Yousef, also known as Al-Safak, at the holy Arafat Mountain overlooking Mecca, led to the killing of many passing pilgrims and forced Hajj to be cancelled for several months. 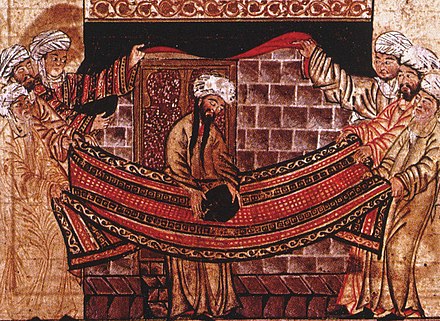 Abu Taher al-Janabi, the chief of the Qarmatians, a heterodox branch based in Bahrain, launched an attack on Mecca in 930, supposedly killing 30,000 pilgrims in the holy city. The corpses were thrown in the sacred Zamzam well, at the heart of Mecca. It is also said that they looted the Grand Mosque and stole the Black Stone from its Kaaba, taking it to the island of Bahrain. As a consequence, Hajj was suspended for ten years, the time it took for the Black Stone to be returned to Mecca. 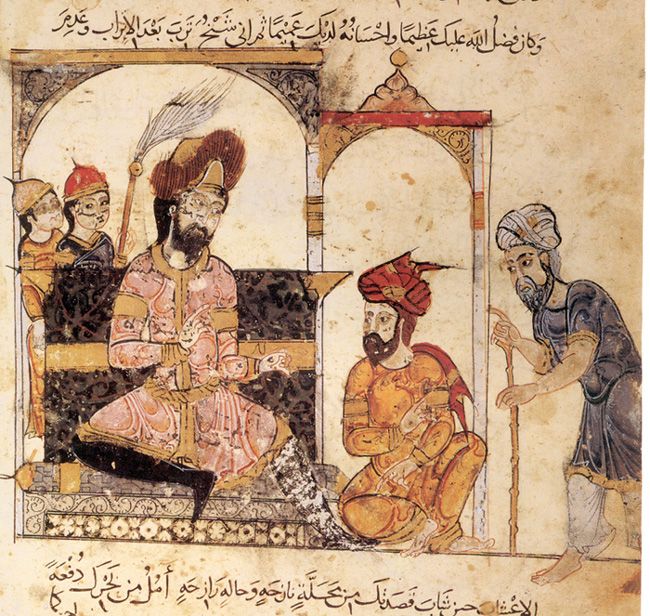 On a less violent, but equally disruptive conflict, the political disputes between the rulers of two caliphates, the Abbasids of Iraq and Syria against the Fatimids of Egypt, impeded Muslims from pilgriming to Mecca for a total of eight years until they reach an agreement. The arguments are said to have been sparked by territorial disputes. 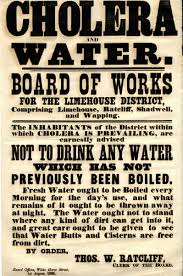 Another pandemic, centuries ago, forced the cancellation of pilgrimage to Mecca. This time it was the second wave of cholera, a plague which started from India and hit Mecca in 1831. The brutal disease killed three-quarters of the pilgrims there, who had endured weeks of walking through dangerous and arid lands to fulfill Hajj.

Over the span of twenty years, seven of those forbid the pilgrimage. In 1837, another plague washed over Mecca, lasting until 1840. Then in 1846 another bout of cholera hit the holy city, leading to the deaths of more than 15,000 people. Outbreaks returned in 1865 and 1883. Five years later, another global cholera pandemic swarmed the city, leaving Egyptian pilgrims no choice but to exile in masse towards the Red Sea shores, where they were held in quarantine. Doubts have now been raise regarding whether Hajj will be possible this July, as Saudi authorities have asked Muslims to wait until there is more clarity about the coronavirus pandemic before planning their voyage. 2.5 million pilgrims from around the world usually flock to Mecca and Medina cities for the week-long ritual, but if the restrictions are not lifted in time, none will be of attendance this time around.