Today marks UNESCO’s World Book Day, an occasion to pay a world-wide tribute to books and authors, recognizing them as gateways into the exploration of diverse cultures and as tools for dialogue. Literature from or about the Arab World stretches back some 16 centuries to unrecorded beginnings in the Arabian Peninsula, but has only gained traction in the international market in the most recent years.

Now more than ever, with schools and offices shut around the globe due to COVID-19, the power of books can serve to combat isolation, reinforce ties between humans, and create awareness on topics we may not have explored otherwise. Here are five carefully selected books that may chip away at preconceived notions on the Middle East.

In a world disrupted by #COVID19, it is the magic of books that we need now.

Let's unleash the power of reading to dream, to learn and to help us build a better tomorrow!

A Peace to End All Peace: The Fall of the Ottoman Empire and the Creation of the Modern Middle East by David Fromkin (2009)

The critically acclaimed New York Times bestselling work recounts how the modern Middle East we know today is composed of arrangements, unities, and divisions imposed by the Allies after the First World War. The author, currently a professor at Boston University, raises the important questions about how different the current state of affairs would be if even just the borders were drawn differently and attempts to begin to address the reasoning behind these life altering decisions to better understand the Arab World.

These stories have original copies in Arabic, Persian and Indian, but have been predominantly associated to the Arab world. A book that has been overwhelmingly read in the West, and despite causing some controversy, the lengthy tales provide a far different perspective on the Arabic culture than the one projected onto your TV screens, which overwhelmingly focuses on violence and oppression. The Arabian nights creatively narrate a tradition of literature specific to a far away culture into a universal experience.

Covering Islam: How the Media and the Experts Determine How We See the Rest of the World by Edward W. Said (1981) 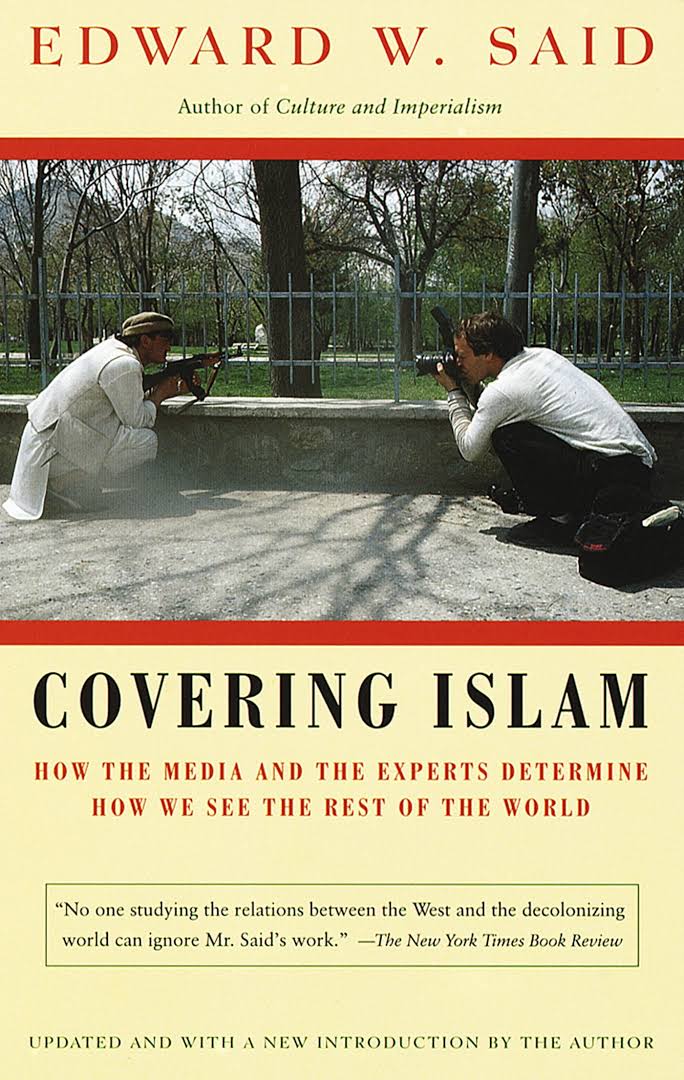 As one of the best-known Palestinian intellectuals, Said breaks down how the mainstream Western coverage of the Arab World tendency to favor certain views of a supposedly monolithic “Islam.” He digs deeper into his assessment, regarding how information on Islam gets produced, addressing the obstacles that arise when addressing a culture from mainly one conglomerated perspective. Muslims need to emphasize their desire and actions to living a new form of history, Said stresses. 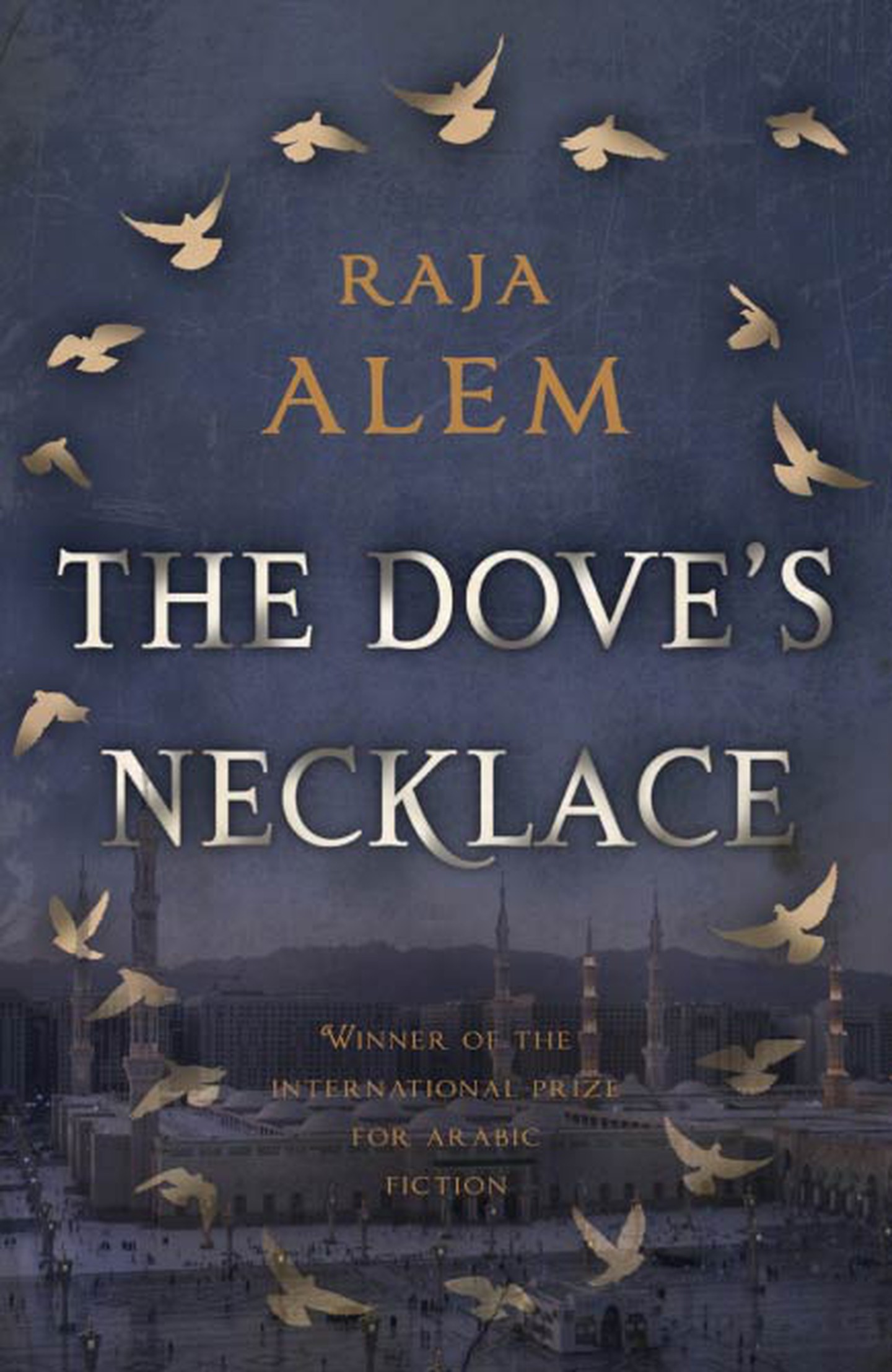 The Saudi author Raja Alem explores Mecca at the crossroads of deep rooted tradition and the movement towards new customs, through a myriad of intersecting tales and perspectives, some real and some imagined. Mecca is a displayed as complex and rich within its contradictions, one misjudged by to those thinking too categorically, not looking beyond what meets the eye. Critically acclaimed and translated into many languages, The Dove’s Necklace obtained the 2011 International Prize for Arabic Fiction. 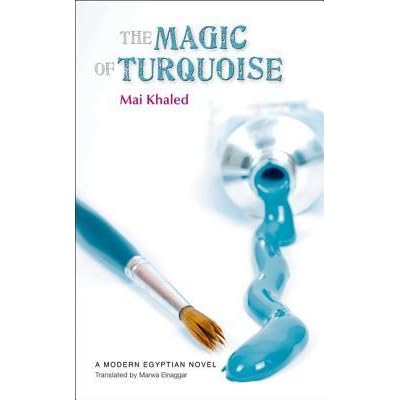 Although this is a nonfiction novel, the Egyptian author Khaled exposes subtle, yet immensely powerful female bonds and dynamics in her country. The interactions between the protagonist Leila, and her comatosed aunt Nirvana, with the help of vibrantly colored imagery, explores the beauty in unity, one that is often overshadowed by discourse of competition and jealousy between women. Despite generational differences between the two, the parallel narratives of these women leads to a greater understanding of their distinct identities, and the complexity of their relationship.