Palestinian cinema prevails despite the many obstacles thrown its’ way. The Israeli occupation, and A lack of resources have limited its’ development as an industry, yet it also feeds the powerful narratives of many award-winning films produced by its nationals.

Here are five, among many other, truly eye-opening Palestinian movies, transcending the traditional boundaries of genre, narrating the uniquely Palestinian experience from different lenses. 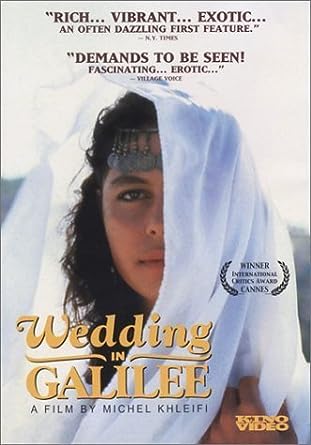 Filmed before the first intifada, or uprising against the Israeli occupation, it is a founding work of Palestinian Cinema. More precisely, it was the first major feature film from the territories.

The plot centers itself around a Palestinian mayor’s request to freely celebrate his son’s traditional wedding ceremony. The Israeli military governor ruling the Palestinian village of Galilee agrees on the condition that he and his officers attend.

What ensues is an opportunity to shed led on the existing tensions between the two parties but more importantly the possibility for understanding. A pioneer, Palestinian Khleifi challenged the commonly accepted tropes of the violent Arab versus the pacific Israeli.

Chronicle of a Disappearance (Elia Suleiman 1996) 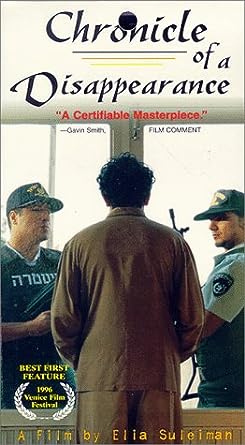 Falling in the twilight zone between fiction, documentary and autobiography, Suleiman’s first feature film unconventionally the loss of identity of the Arab population in Israel. The Palestinian expatriate director doubles as the protagonist to explore his notion of Palestinian identity.

Two sections loosely divide the film; the first chronicles domestic life in the Arab section of Nazareth while the second introduces a more politicized view of the city.

Spotlighting the subculture of Palestinian Hip-Hop for the first time on the big screen, the compelling documentary observes how Palestinian rappers use their craft to productively channel the anger. Featured at the Sundance Film Festival, the marginalized artists are given the opportunity to express their experience of the occupation through bars and rhymes. 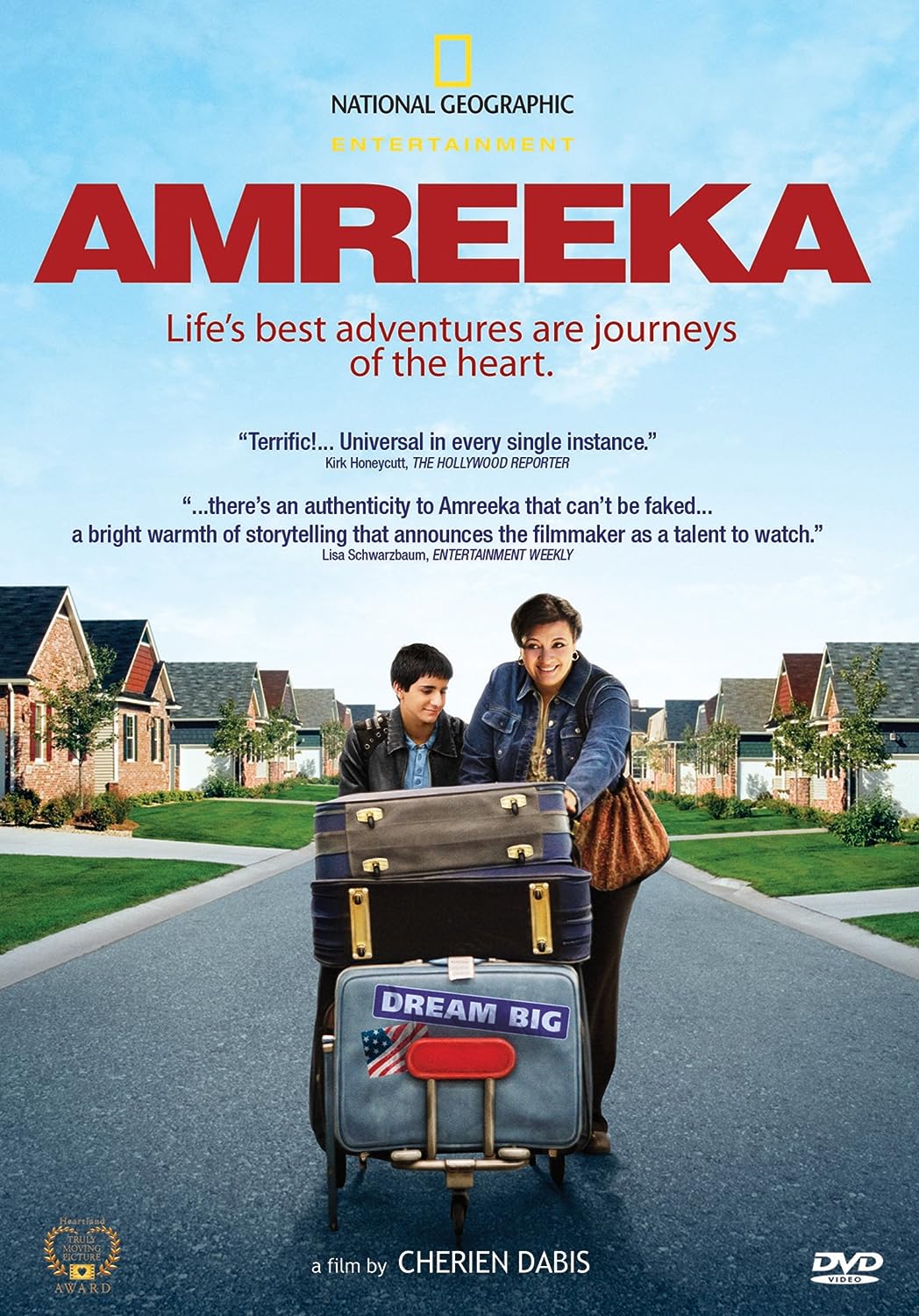 A playfully directed drama shares the trials and tribulations of a Palestinian mother-son duo immigrating from the West Bank to a small town in Indiana, USA. Through a successfully comedic lense, Dabi’s exposes an undeniable culture shock and invitable adaptation period. Mona, the protagonist, has no choice but to work at a fast food chain despite her two degrees and 15 years experience in banking.

Taking home the Oscar for Best Foreign Language, this Palestinian drama follows Tarek (11) as he flees from Palestine to Jordan. The renowned Jacir sharply parallels the pain ignited from “statelessness” and the experience of losing a father, as the chaos of the war separate the two. The young boy’s curious nature and acumen propulse him into unlikely scenarios, guided by his burning desire for freedom.

If you are in the Paris area, you may want to keep an eye out for: https://www.festivalpalestine.paris/