Fintech Dubaï: The start-ups working for a more inclusive bank system in the UAE In the past few years, Dubai has seen the emergence of fintech companies determined to help migrant workers in the Gulf countries to access the banking system. A good example of how finance and technology can work together and allow a more inclusive banking system.

In 2019, the World Bank estimates the officially registered remittances toward developing countries at $ 529 billion. This money corresponds to the salaries sent by migrant workers: mostly coming from the Indian subcontinent and Southeast Asia are settled in Saudi Arabia, United Arab Emirates or the Gulf countries. But 200,000 of these 25 million workers still don’t have access to the banking system. An injustice that few start-ups in Dubai are determined to repair.

Today, most of the low-income migrants working in the Gulf countries use money transfers to send their salaries home. Working mainly in the construction, transport or services sectors, they send all their wages to their country of origin in order to provide for their families.

With online transfers, the process might seem simple, but not in Dubai where banking conditions can render accessing some services harder. In addition, their salary is often lower than the minimum 5000 AED (1220 euros) required to open a bank account, which most of these employees do not earn.

The remaining solution is to make cash transfers through the traditional exchange houses or express exchange houses like Western Union. But the problem is that the first one include significant fees, while the former have lower but more volatile exchange rates, which can vary from branch to branch and at any time of the day. Not to mention the delays for sending money that are much greater. For example in Sharjah, the rates are more competitive than the Dubai Mall. A situation that put these domestic employees in a tough position, making it difficult to save and being prepared for their future.

Some start-ups for a more inclusive finance

Founded in 2015 in Dubai by Ian Dillon and Katharine Budd, two former retail and investment bankers, Now Money is a start-up that gives expatriate workers access to a bank account, debit card and possibility of money transfers in their home country via a mobile application. For this, NOW Money has established partnerships with taxi companies, hotels and manufacturers by providing them with free payroll solutions. “The first companies we worked with were “friends” of NOW Money, but now most of our new business is referrals – companies who were unhappy with the “old school” ways they had available with them before, and believed they and their staff deserved something better.” explains Katharine Budd, its co-founder.Thanks to a price comparison system, it also offers them a way to find the best exchange rates and to reduce the costs related to money transfers usually found with exchanges services or traditional bank transfers, which allows a reduction of 1700 AED (EUR 415) for these low-income workers. 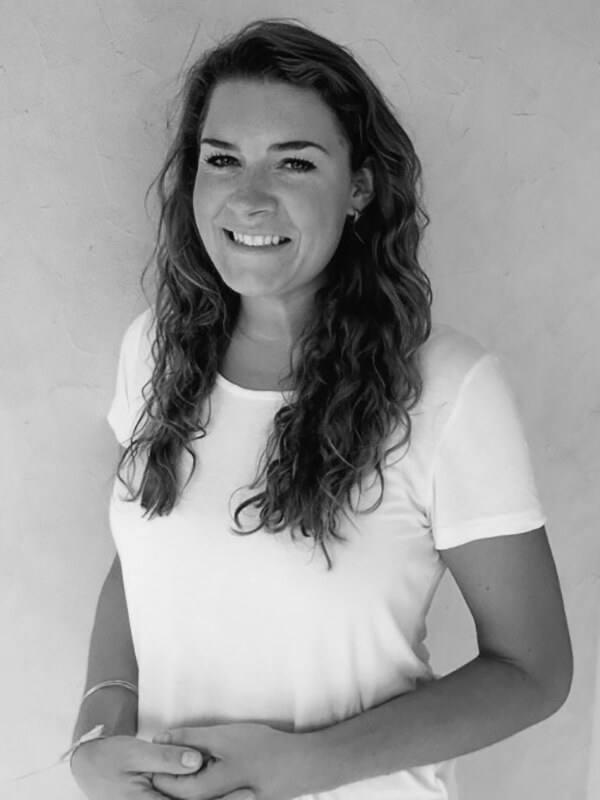 They can monitor their transactions, and even pay their bills safely on the application. An ideal service in the UAE, where mobile phone penetration is big, even among the least favored populations. “There’s a 98% smartphone penetration in the UAE and similar statistics across the Gulf. For low-income people living away from their home country, it’s a lifeline to family back home, and so far all our customers have them and are comfortable using them. You can buy an Android phone from the supermarket for AED 100 ($27) and this reduction in price has made digital products, such as NOW Money, accessible to the mass market”, she explains.

The company also offers training to assist its customers in the use of the application, as well as a multilingual call center and a chat function. 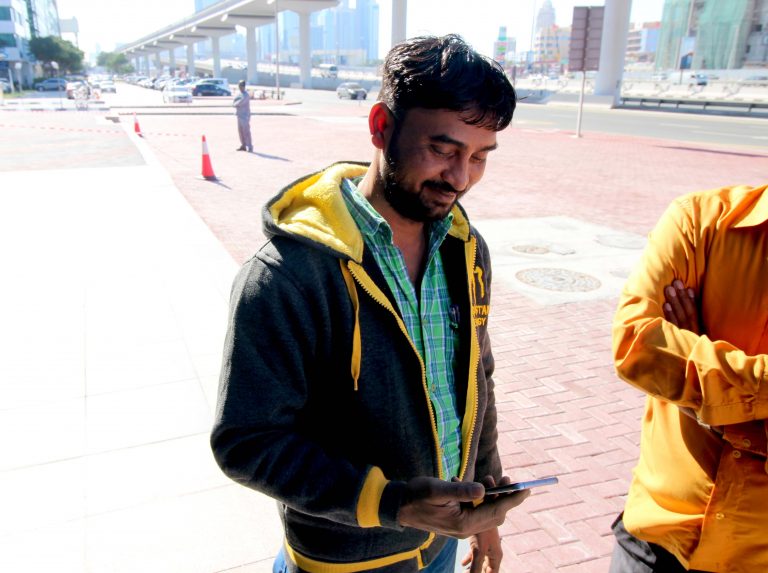 Rise, another Dubai-based company providing free financial services to migrant workers, is also looking to develop a money management culture to help them plan for the future. Created in 2016 by Padmini Gupta, Rise was born from her personal experience. Shortly after the Kathmandu earthquake in 2015, his Nepalese housekeeper asked her for a money advance to rebuild her house. Although she has lived and worked in the UAE for 15 years, she had no savings, which striked Padmini and gives her the idea of ​​democratizing access to basic financial services for low-income migrant workers. The start-up now allows its customers to open a bank account quickly (less than 57 seconds) and without a minimum wage required. In partnership with several banking institutions, including United Arab Bank or UAE exchange, it gives them the chance to make financial transactions at a lower cost and will soon also provide insurance and investment possibilities. A small bonus: the start-up also offers training and certification to help its clients upskill and shift their careers path. The platform offers learning modules as well as free workshops given by experts from various industries. A way to accompany them in preparing their future, like the Dubai taxi drivers who will soon be overthrown by autonomous cars. “In the next two decades, more than 25 million migrants will be returning home and we are  willing to support them”,she claimed to the american magazine Entrepreneur. She plans to extend this service to 120 million migrants and to create an international network.

See also In Egypt, future lies in the nanotechnologies
Published on 23 August 2019