Egypt: Researchers restore the hieroglyphics of a 2000 year old temple A team of German and Egyptian researchers have succeeded in restoring inscriptions in the temple of Esna in Egypt. Some of them revealed previously unknown Egyptian constellations.

The temple of Esna (or Khnum) was rediscovered about 200 years ago. From then on, the building, located in the Nile Valley, began to arouse the interest of scientists, and rightly so, since it still had secrets to reveal. If its ruins now include only a vestibule, this one proved to be particularly rich. Massif (37 meters long, 20 meters wide and 15 meters high), it contains numerous inscriptions and imposing frescoes. Why was it interesting to resume research in the temple? Quite simply because the work of the French specialist Serge Sauneron published between 1963 and 1975, because of the layers of soot, dust and bird droppings that still covered the engravings, was incomplete.

The German and Egyptian teams of scientists were well inspired to take up the torch, because after two years of effort, the researchers managed to recover the color and finesse of the inscriptions, “as if they had been made yesterday,” Prof. Christian Leitz told Live Science. 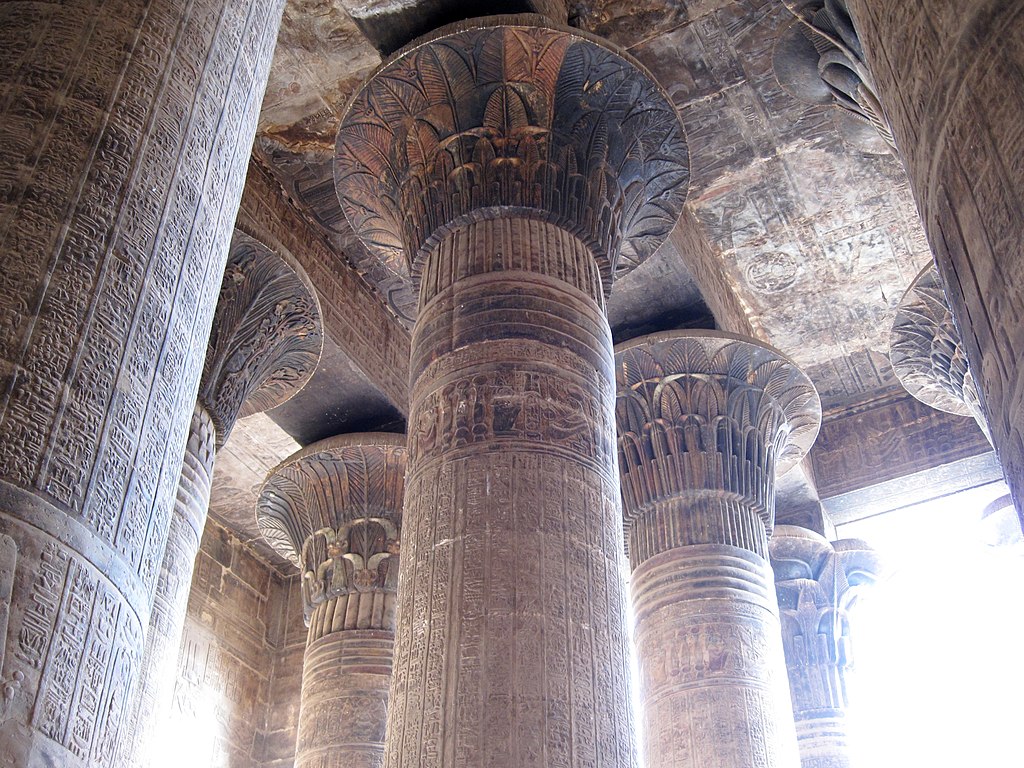 For example, cartouches on the walls and ceiling of the temple refer to the deities of the time and to the Roman emperor of the time: Trajan. But the main discovery is aimed more at astronomy lovers than history buffs, since excavations have uncovered engravings that shed light on as yet unknown constellations. In fact, alongside the Big Dipper and Orion, there are other groups of stars in the temple, such as “Apedu n Ra”. However, says Prof. Leitz, without an image to accompany the descriptions, it is difficult to determine which stars in the night sky are involved.