From August 28th to September 6th, the 76th edition of the Venice International Film Festival took place in Italy. An occasion to also present at the Mostra the seventh edition of Final Cut, a workshop dedicated to supporting the film industry of African and Middle Eastern countries.

Final Cut is a workshop organized in parallel to the Venice Film Festival, in order to encourage African and Arab cinema. At the end of the three days, the winners received a prize helping them to finance the production and post-production phases such as mixing, coloring, festival participation or in the acquisition of broadcasting rights. An opportunity for directors to present their projects. We picked up 4 of them.  2 fictions first, 2 documentaries then. 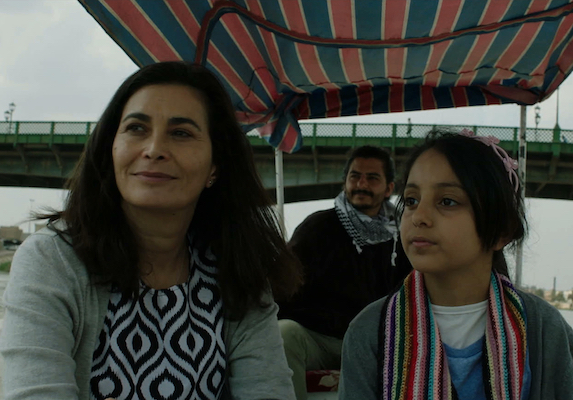 Made by the Iraqi filmmaker Maysoon Pachachi, Another day in Baghdad tells the story of ordinary citizens in Baghdad during the American occupation. If many films have been done about Baghdad, very few really talk about the Iraqis and show their daily struggles. This story is settled in 2006, during the American invasion, just three years after the fall of Saddam Hussein. Based on the personal notes of the successful writer and activist Irada al-Jabbouri, it follows different characters trapped under the realms of occupation, between kidnappings, torture and death. Each depicting a portrait of the Baghdad society, shared between the banality of death but also the amazing resilience and drive towards life. The production is over now and has been funded by a vast campaign of fundraising on the Internet to pay the film crew and actors. This is the third feature film by Moroccan filmmaker Ismaël Ferroukhi. He already received the Lion of the Future for best first film at the 2004 Venice Film Festival for Le grand voyage, and was presented in a special session of the Cannes official selection in 2011 with Free Men. This time, this movie follows Mica, a slum child who becomes a handyman in a Casablanca tennis club frequented by the Moroccan intelligentsia. Determined to change his fate, he will meet Sophia, a former champion who will take him under his wing. Produced by Lamia Chraibi for the Moroccan company La Prod, Mica is co-produced by the Parisian organization Elzévir Films and benefits in particular from the support of the CCM (Maroccon center for cinematography) and the AFAC (Arab Fund for Arts and Culture).

This is the first feature documentary film by Egyptian director and producer Ali El-Arabi. The latest is already familiar with the making of documentaries, as he produces a lot for Egyptian TV channels but also for National Geographic, and has long been interested in displaced populations and human rights issues. He has also created the production company Ambient Light Films, through which he directs and produces documentaries on refugees in the Middle East. Captains of Za’atari describes the friendship between two young teenagers from the Syrian Za’atari refugee camp in Jordan. Trapped in a camp that they have no right to leave for 5 years, because of their war-torn country but also international laws, the two friends don’t give up. Willing to fulfill their dreams of becoming professional football players, they hope to conquer their freedom and offer a better life to their family. But above all, to pave the road for the next generations of young refugees. 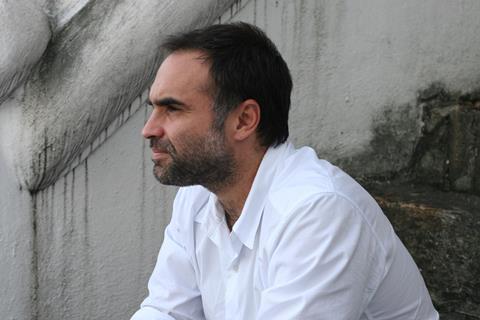 Nardjes, Algiers, March 2019 is a documentary that unfolds on February 16th, ten days after the official announcement by Abdelaziz Bouteflika of his candidacy for a fifth presidential term. A popular pacifist manifestation erupts and turns quickly into an unprecedented revolution, the largest since the declaration of independence in 1962. Nardjes, a young Algerian woman, joins the demonstrations and repression that paralyzes the country. Filmed by Algerian-Brazilian filmmaker Karim Aïnouz, who won the Grand Prix “a certain look” at the Cannes Film Festival last for his film “The Invisible Life of Euridice Gusmão”, this is his first solo documentary after Cathedrals of Culture in partnership with Wim Wanders.