The Saudi company Electronic Gaming Development Company (EGDC) has just bought 33.3% of the shares of a veteran of the video game world: the Japanese company SNK. This initiative is fully in line with the Vision 2030 plan dear to its Crown Prince, Mohammed Ben Salmane.

They’re behind titles like Metal Slug, Samurai Shodown, or King of Fighters, which you’re bound to come across if you’ve ever spent your écus in an arcade kiosk during the 90s, or you’ve been into retro-gaming (not always that retro, because the series is still in progress) from your home console in recent years. “They” are the employees of the Japanese company SNK, based in Osaka, active since 1973. 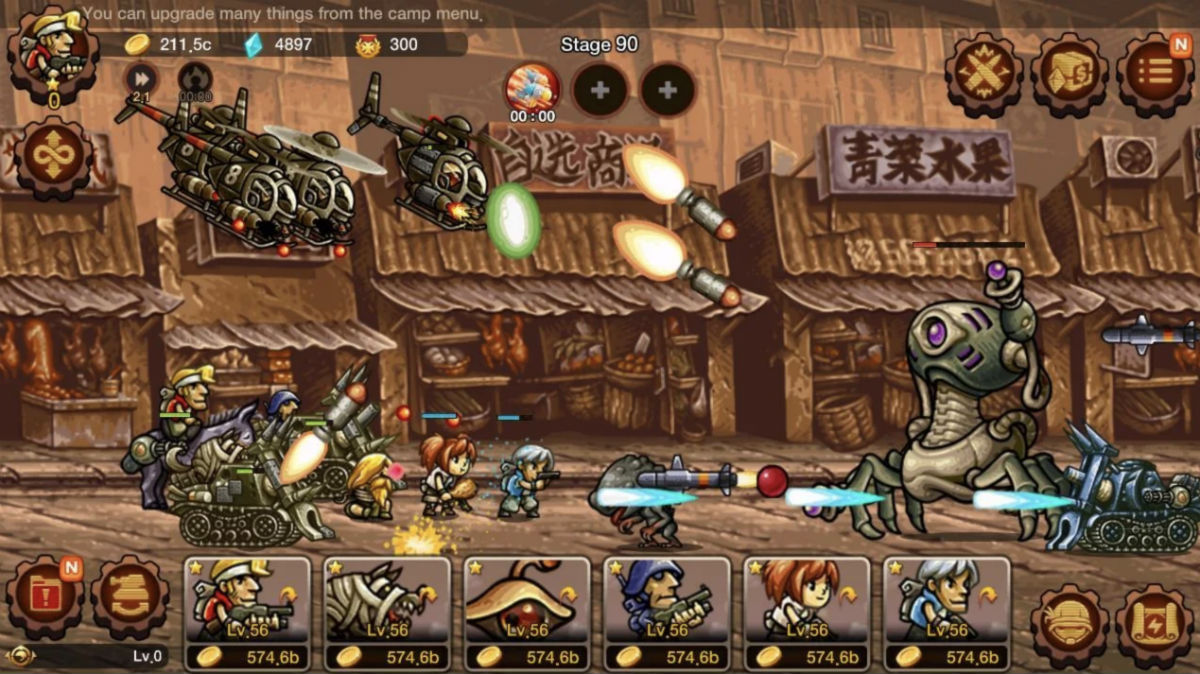 It just so happens that since yesterday, a new actor has taken the reins of the Japanese house. It is the Saudi company Electronic Gaming Development Company (EGDC), which bought 33.3% of the company’s shares, thus becoming the majority shareholder.
This acquisition is part of the Vision 2030 plan dear to Saudi Crown Prince Mohammed Ben Salmane, who intends to diversify the kingdom’s sources of income in order to prepare for the “post-oil era”, notably through tourism and entertainment.

It remains to be seen what news is now preparing SNK …