Saudi Arabia: e-sport vs. the crisis

The Saudi Federation of Electronic and Intellectual Sports recently launched a major e-sport tournament with the aim of raising $10 million, which will be entirely dedicated to the fight against Covid-19.

If there is one area that has not suffered from the confinement measures in effect around the world, it is gaming. As a result, the world’s population is restricted to their homes and has even more time than usual to indulge in this entertainment. On computers and home consoles alike, sales are booming. In fact, during the week of March 16th to the 22nd, some 2.74 million video games were sold for download in Europe, Middle East and Africa, which represent a 53% increase from the previous week. Sales growth proves in higher within the most severely affected countries, such as Italy (+175%) or Great Britain, even regarding physical versions of the games (1.82 million units sold, an increase of 82%). 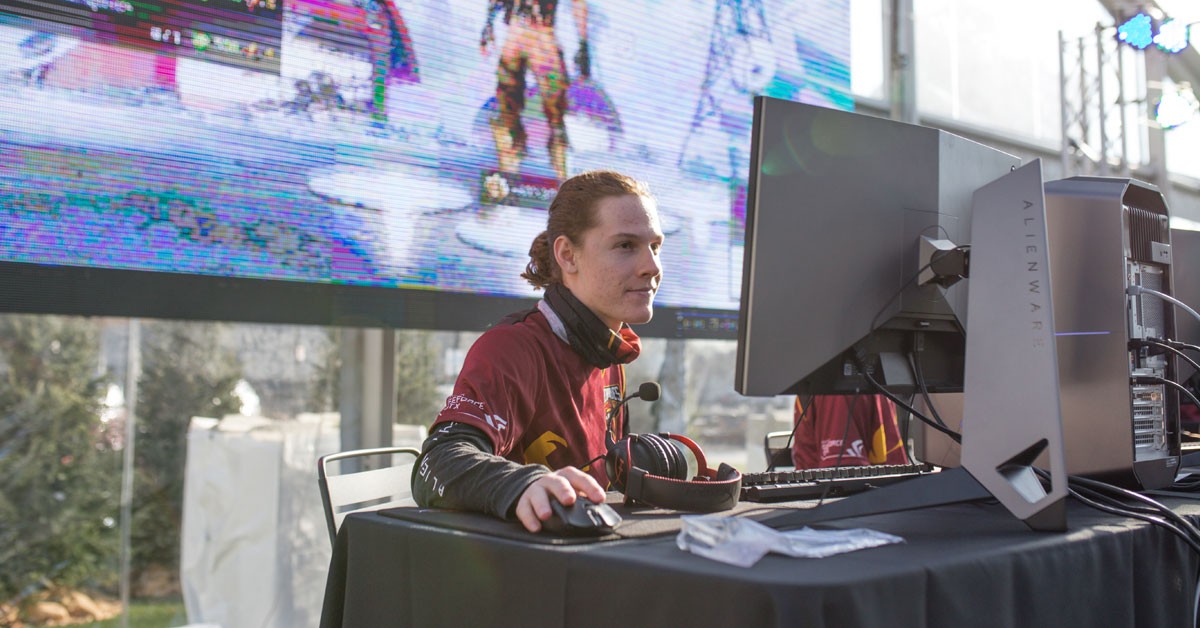 With this in mind, the Saudi Arabian Federation of Electronic and Intellectual Sports (SAFEIS) has launched a seven-week event aiming to raise $10 million, to be subsequently donated to various philanthropic initiatives designed to combat the spread of the Covid-19 virus. Launched on April 24, Gamers Without Borders (Gamers Sans Borders), is an international virtual tournament involving players from 20 different countries. It will run until 7 June.

Prince Faisal bin Bandar bin Sultan, president of the federation and ambassador of the event, is pleased to have already succeeded in raising the attractive sum of 750,000 dollars, stressing that ““hosting such an event shows the Kingdom’s role in being a leader in humanitarian assistance especially during a time of crisis.”

Electronic and intellectual sports have long been an important part of the social fabric in Saudi Arabia. The Saudi youth have always been technologically savvy and as a result they have established themselves as some of the most talented gamers globally” added Prince Faisal, who is himself passionate about the discipline. This event is therefore an opportunity for the country to set up free training programmes and award-winning competitions to advance the know-how of all stakeholders in the gaming industry: developers, players, investors and entrepreneurs.

The tournaments are open to all and are spread across all platforms including the biggest esport games Fifa, Call of Duty, Fortnite, Apex, etc.), accessible at https://kafugames.com/en/gamers-without-borders.